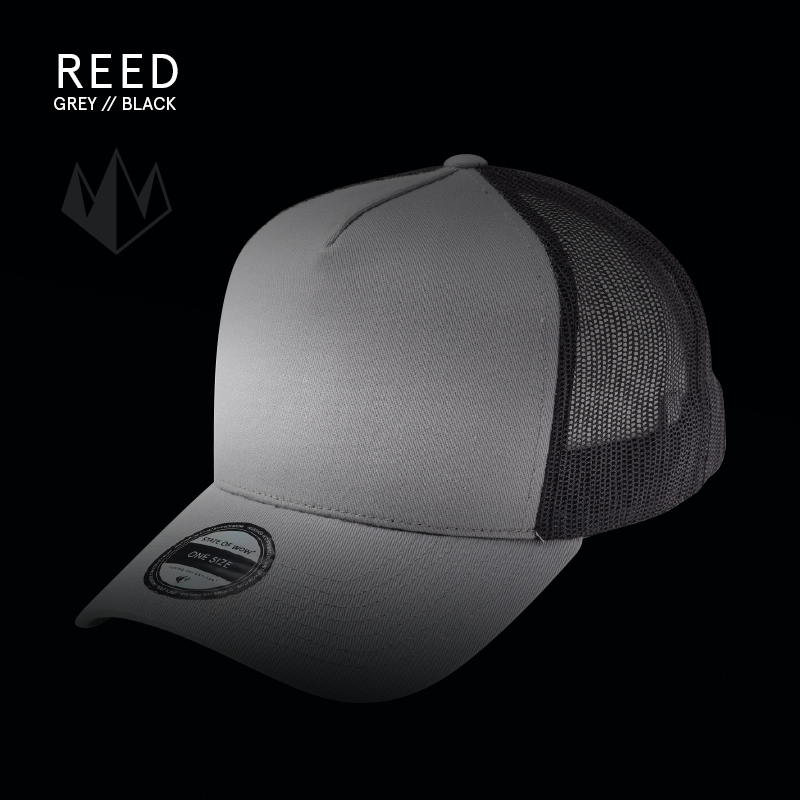 Trucker caps have made a huge comeback this year. With celebs like Kylie & Kendall Jenner, Gigi Hadid & Justin Bieber sporting the '90s trend it is safe to say that the musthave item this fall is the baseball trucker.

As GQ magazine wrote earlier this year "If you wanna know what's happening in the trendy world of hats at any given time, look to Bieber" and right now, Bieber is wearing blank baseball trucker caps - and so are we!
Shop Reed here 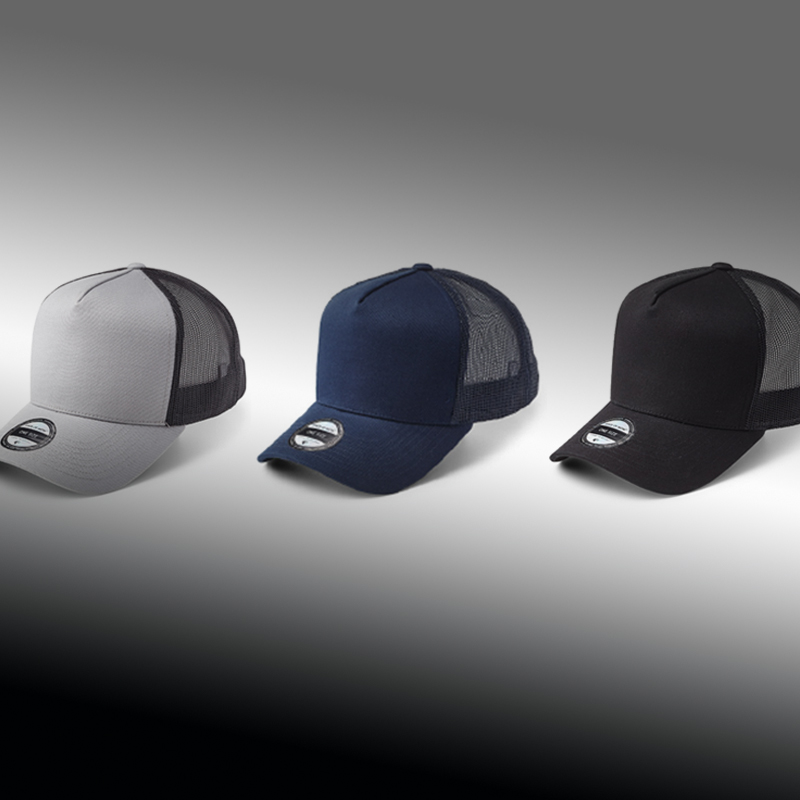